Our Founders, The Weissman Family | The Learning Center

The beliefs of TLE®’s founding family

Michael Weissman opened his first childcare center in May 1980, under the name The Learning Experience, with a passion for childhood education and a vision for how to make it engaging, effective and fun. Built on those values, the Weissman family grew TLE® over the next few decades into an innovative, respected leader in the daycare and early childhood industry. 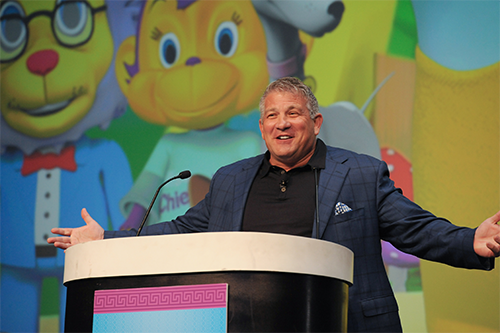 In 1987, Michael and his son Richard acquired Tutor Time, a childcare company with over 200 centers in 25 states and four countries, from which they retired in 1997 and 1999, respectively.

In 2002, the Weissmans reentered the childcare industry and brought back the TLE® brand—with Michael as Chairman and CEO until his retirement in 2014, when Richard assumed both roles.